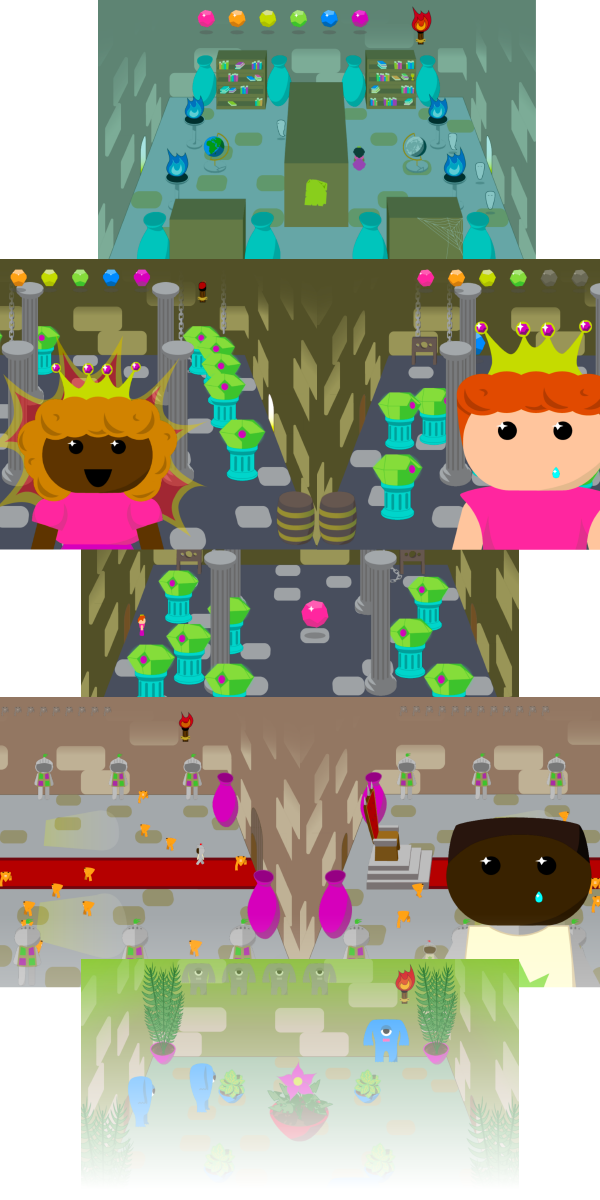 Up in the Tower (beta)

A 2D RPG with an original game base in C++ with SDL.

In this fantasy world, a disgruntled magician has captured a royal hostage and locked them up in the top of his magical tower full of enchanted guards and dangerous creatures. 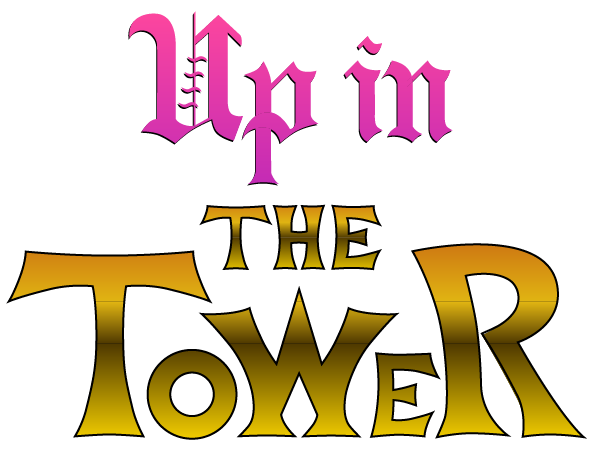 Like the classic story, players take control as a valiant knight who hopes to ascend the magician’s tower to free the royal hostage. Armed with their trusty sword and a great dose of daring, the knight is an expert in rushing into the fray and dispatching their foes in close combat. Will their bravery be enough to face down the magician’s minions?

But why be bound to the classic story? Players can choose instead to play as the royal hostage, who waits for no one and decides to free themselves. Quick-witted and quick-footed, the royal hostage is not to be underestimated. They can outrun enemies with ease and possibly find some magic left at the top of the tower, but is that enough to make it safely down?

Because their play styles are so different, the royal hostage and the knight will find the same levels to be of different difficulty. The royal hostage has an easy time at the top of the tower where they can keep enemies at a distance, but that gets harder closer to the ground level. The knight has the opposite experience, able to take on swarms of monsters on the ground level, but having more of a challenge with faster foes near the top.

The game features character choices and a number of customization options including skin tones and gender presentation for both the knight and the royal hostage, a variety of levels and monsters, and a 2D game experience over a projectively-displayed game board. 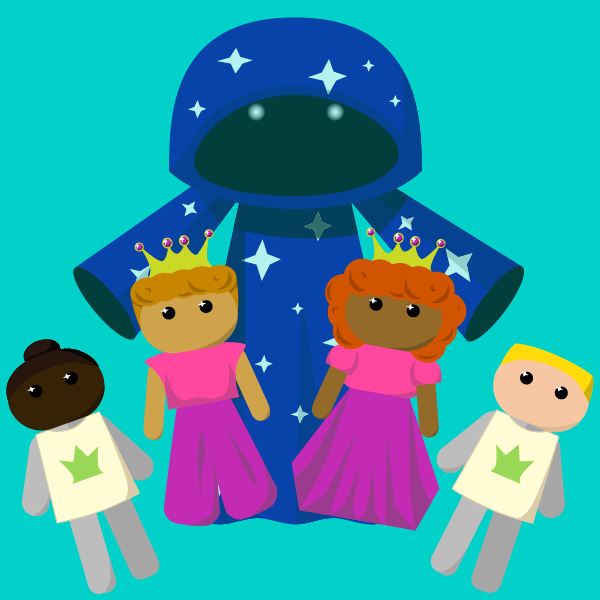